WorkMarket — “Finding freelancing jobs has never been easier. We automatically match you with companies and work based on your unique profile and skill sets.”

“Independent Contractor Tax Advisors is a licensed CPA firm that provides accounting services and tax advice for contractors, consultants and other self-employed clients across the U.S. For a low, fixed monthly cost, we use sophisticated strategies to legally minimize the taxes of independent contractors and freelancers while improving bookkeeping, streamlining payroll, and reducing IRS audit risk. Our clients love us because we simplify their lives and put more money in their pockets. Period.”

“Shared Economy CPA is the premiere CPA firm that helps individuals working in the Sharing Economy and 1099 Independent Contractors with all tax planning, compliance, preparation, savings, and peace of mind.  ”

“The tax law covering independent contractors is not simple. There are numerous factors that impacts the way the IRS will view your case concerning independent contractor/employee relationship. As you know, you must withhold income taxes, withhold and pay Social Security and Medicare taxes, and pay unemployment tax on wages paid to an employee. You do not generally have to withhold or pay any taxes on payments to independent contractors. In determining whether the person providing service is an employee or an independent contractor, all information that provides evidence of the degree of control and independence must be considered….If you have any questions concerning your particular case, please do not hesitate to contact the Houston-based tax attorneys at Hammond Law Group, PLLC for a free consultation today.”

This site uses Akismet to reduce spam. Learn how your comment data is processed. 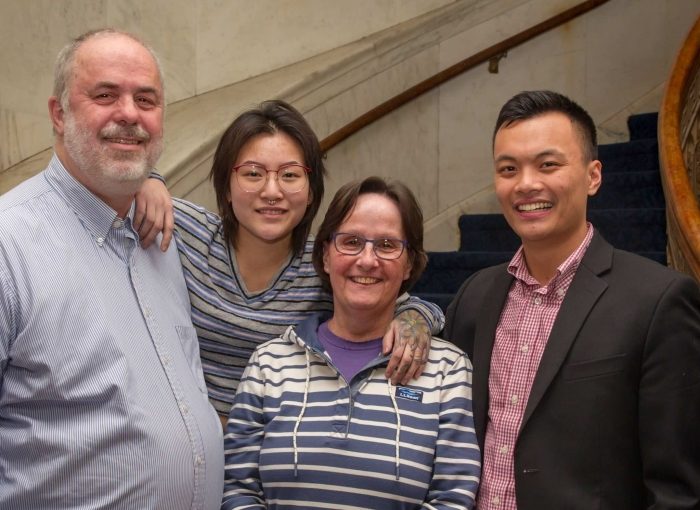